At another point in the 1920s, the front of both sides had offices offices. In the 1930s, the north side was Quality Shoe Shop and the south side was Quality Bakery. In the 1940s, George Hickox Real Estate and Investments was located here. By the 1950s, the north side of the building was Main Street Recreation and the south side, Charm Beauty Shop. In the 1960s, KAMO radio was in this building. Then the building became the Bentonville city utilities building. That building was razed in 2018, and First Security bank built on that property. 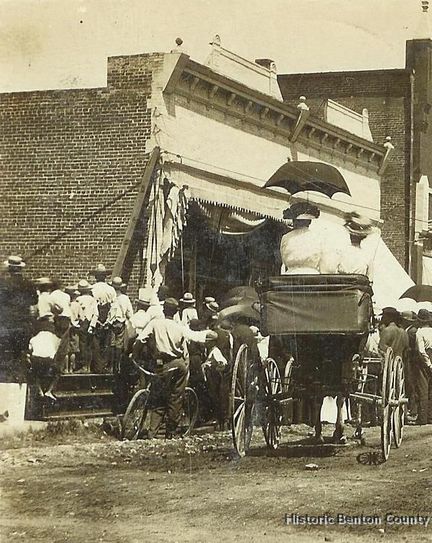 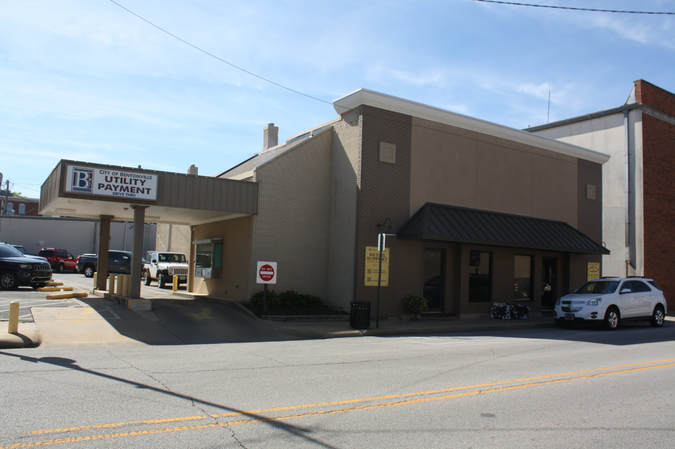 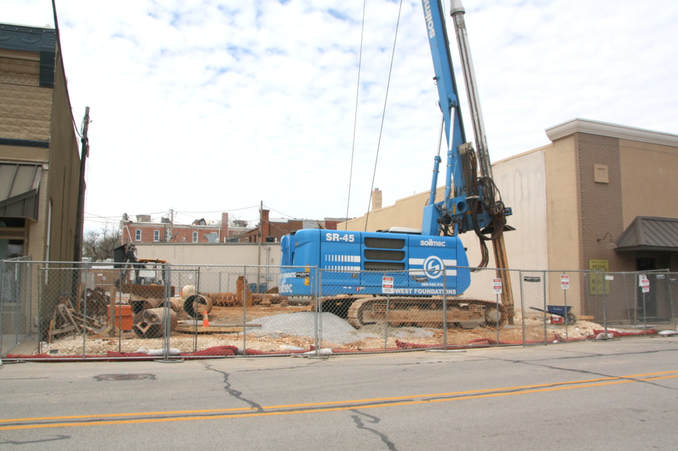 image after the city utilities building was razed (2018) 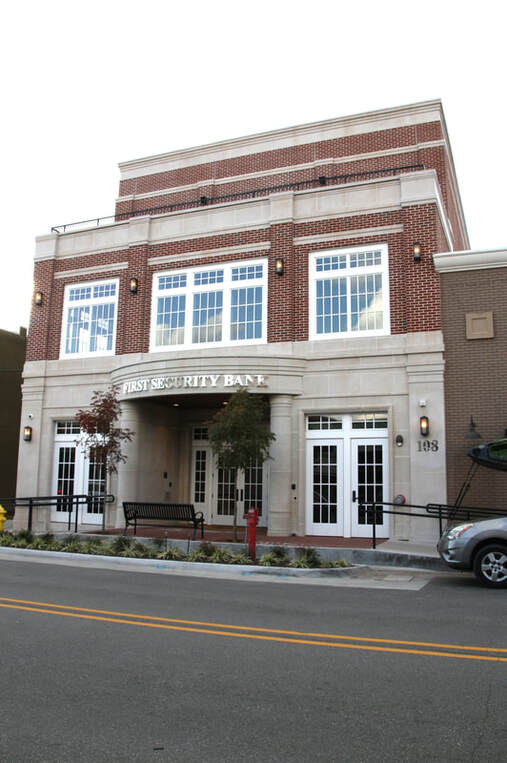