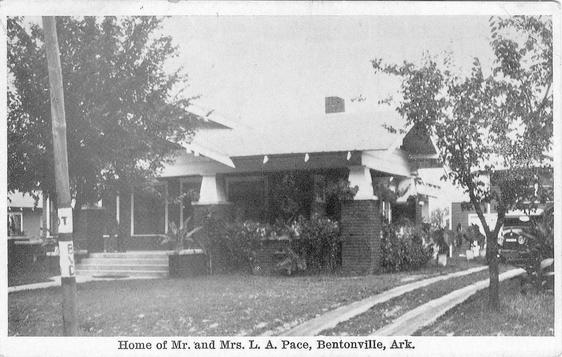 December 23, 1840: a warranty deed for this property was filed from Charles  Hardwick to Nicholas Spring. Mr. Spring was one of the first business owners in Bentonville

November 13, 1841: a warranty deed was issued from Gideon Pace, sheriff of Benton County, to John Dickson to satisfy a judgment against Nicholas Spring.

In 1845, Joseph Dickson died, leaving three sons and two daughters. On February 2, 1872, the siblings all signed deeds transferring their shares of the property to their brother, Ephraim Dickson.
This appears to be a wedding gift, because in March, 1872, Ephraim was married to a woman named Arizona. They later separated, but on March 10, 1905, during an attempted reconciliation, Ephraim deeded the property to Arizona for consideration of $1.00 and love and affection.  In November, 1908, they separated again, and a divorce was filed for on July 15, 1911. The court granted the divorce to Arizona but set aside of the deed to the property, stating that there was no consideration since there was no love and affection. Ephraim appealed the divorce, and Arizona appealed the setting aside of the deed. The supreme court upheld the divorce but reversed the judgement setting aside the deed, and the property went to Arizona.

January 12, 1956: Willie Puryear sold the property to James and Louise Tinnin. The Tinnins added two bedrooms, a breakfast room, and two baths during the years they lived in the home.

January 24, 1967: the Tinnins sold the home to Durward and Joyce Smith.

March 3, 1971: the Smiths sold the home to Robert and Mae Dean. The Deans had a mortgage with the Bank of Bentonville. The home went into foreclosure.

August 21, 1987: the Bank of Bentonville sold the house to James and Tracey Rice. 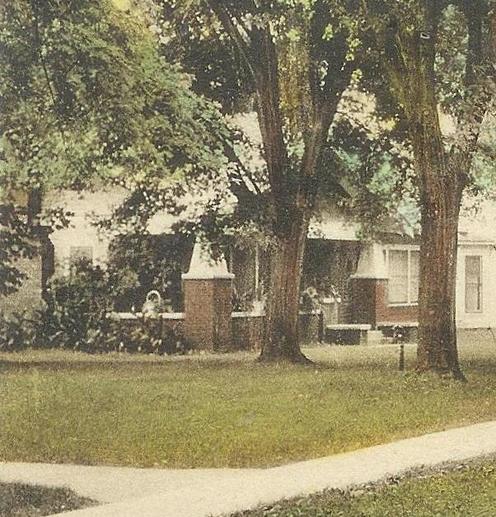 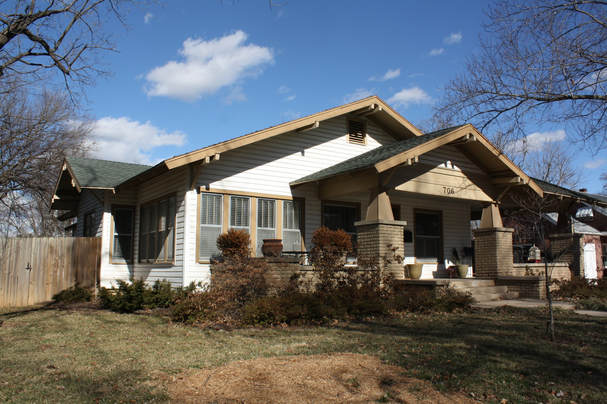 Here is the image of the home today