A Bentonville Chronicle Of Ye Goode Olde Days
From The Benton County Democrat, republished from 1915
The Democrat is indebted to Mrs. Hattie Hildebrandt of Bentonville for the following story reviewing the history of Bentonville, which appeared sometime in 1915 in the People's Friend, an independent newspaper published in Rogers by A. M. Merrill, then a lumber dealer there. Mrs. Hildebrandt found this interesting historical clipping among papers left by her mother the late Mrs. L. G. Hamilton of Bentonville. The article also had been reprinted in the Benton County Democrat under the heading "Some Ancient History" soon after its original publication. "The present courthouse" referred to by Mr. Merrill is, of course, the structure razed here early in 1928 for the building that year of the modern edifice now serving as Benton County's headquarters. Mr. Merrill's story follows:

Bentonville will soon be 78 years old. It was started in 1837 by the establishment of a small store by Blythe & Spring. Spring was a doctor. In about a year Walker Brothers started another store with about $800 worth of goods. In about two years more a third store was opened and by 1860 there were five stores and some shops of carpenters and blacksmiths. By the time the war began some county buildings had been built, and there was a C. P. Church and an M. E. church, south, and a building which had a school room below and a lodge room above, and there were two taverns and some saloons. The population was near 500 and a good number of small residences had been built. The town was off the "wire road," which was the military road from Springfield to Fort Smith and which was distinguished by the telegraph wire. Brightwater was on the "wire road," and was established by Enoch Trott, who built the first dramshop and grocery. That ancient buisness house was established in 1840, or thereabouts, and was known as "Trott's Stand".

The stations on that old stage line were bad places, and whiskey was the chief article of merchandise. Mudtown, about a mile southeast of where Lowell now stands, and Cross Hollows were two of those old places which the march of events has obliterated. In 1862 a fire broke out in Bentonville and destroyed 36 houses. It is charged that soldiers of Curtis' army set fire to the town to avenge the death of one of their men who was killed there the night before.

From time to time, during the war, other houses were burned by bushwhackers and by soldiers of the contending armies. Each side blames the other with the burning of the old courthouse. By the end of the war only a dozen houses had escaped. The habit had been formed of coming to Bentonville, and it was rebuilt as a village and incorporated as a town in 1873.

Neely & Kelton were awarded the contract at $33,000. The court offered $50,000 in 10 per cent bonds,  The commissioner sold $20,000 of the bonds for $14,569.25 and turned the remaining $30,000 in bonds over to the contractors at $22,500. Neely & Kelton worked at the job until Sept. 1, 1872, when they quit the contract and returned the $30,000 in bonds, which the court burned. The court then issued $30,000 in bonds of $100 each, and sold enough of them to net the contractor $5,075.75. The house stood with unfinished walls and no roof until June 3, 1873, when new contracts were let for the work in parts and the work was finished up by July, 1874. It is thought that the county paid in bonds and scrip about $60,000 for the building, and that probably the contractors got a large sum compared to what the building was really worth. The contract included the old-time jail which was rebuilt and then torn down. It is pretty hard to tell just what the buildings really cost the county. 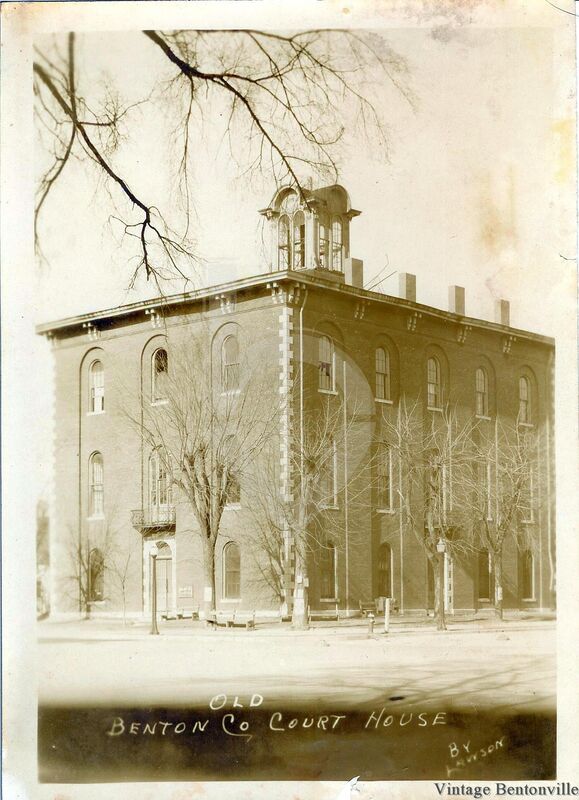