Building Boom of Bentonville  1887 - 88
By J. Dickson Black
In the spring and summer of 1887 there must have been a job in Bentonville for anyone who could use a hammer and saw, lay brick or stone, or build fireplaces. For Bentonville had what may have been one of its biggest building booms.

I have been told by several of the older builders that there was a time when, if a head carpenter had a house to build, he would try to start in the spring so as to have it all done in the late summer or early fall.

If that was was the way in 1887 there must have been a lot of carpenters who moved in, for there were more than 40 new houses built in town that year as well as a hotel, one block of brick business buildings, and some frame business buildings. New rooms and other improvements were made on several houses in town, too.

In the downtown business area, W. A. Terry built a two-story frame hotel for $2000. This stood where the Putman's Mens Store was later located in the 100 block of S. Main St.

The block on West Central from Main Street to the alley is what was later the City Hall, was all built that summer and moved into late in the fall.

The first building was the People's Bank, and it was said to be the finest business building in all of northwest Arkansas at the time. I have never been able to determine what it cost to build at that time. 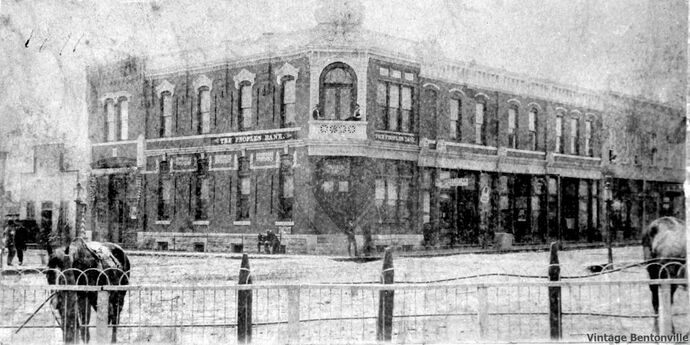 Other business buildings and their construction costs include: Dr. J. M. Thompson, two brick offices, $800; Dunn and Henry, a framed business house, $400; F. C. Hawkins, a framed office and implement house, $500. I do not know where these last buildings stood.

The following list of houses were all built in 1887. I am sure that many of them are still standing today [at the time this article was written by Mr. Black.] They more than likely have been changed so many times that the one who had them built would not know his old home today. 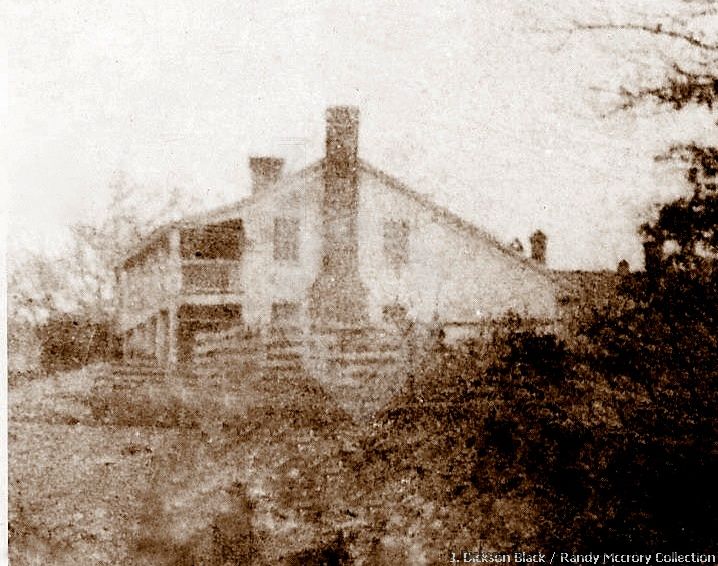 The Deming addition was just opened that year. It lay on the north side of the old town plat. W. B. Deming built a two-story frame house there for $3,000. This still stands at 101 N.E. Fifth St. 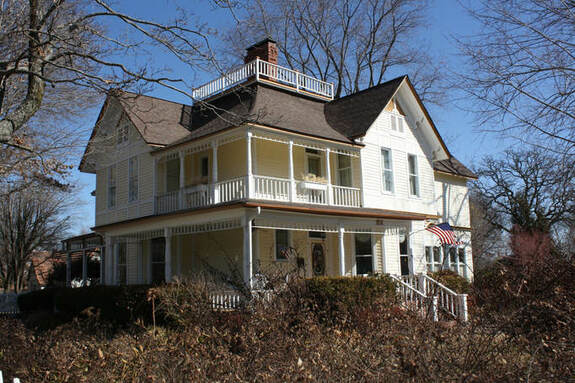 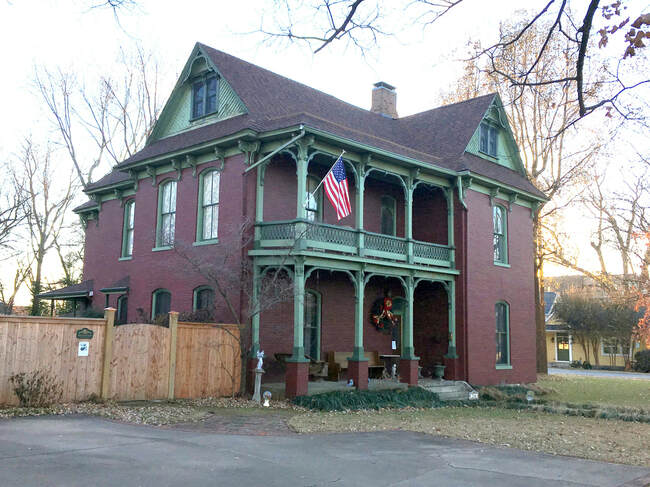 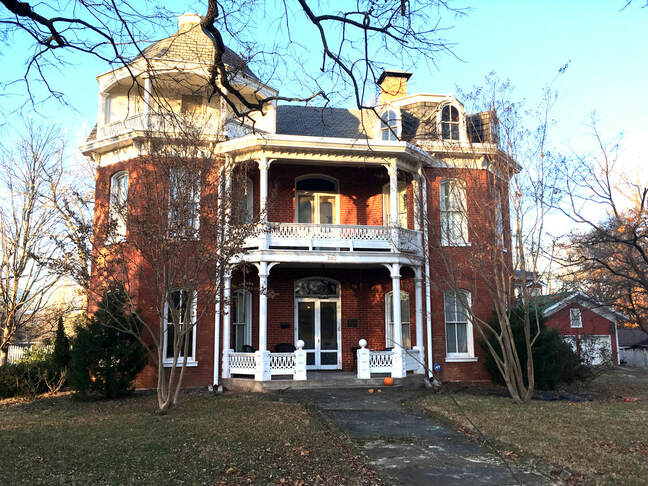 ​Local newspapers in late 1887 said that this was the biggest building boom Bentonville had ever had, but they didn't give any reason for why so many new buildings were constructed that year.

It would be nice to know how many of these houses are still standing today. If you live in an older houses in town and think it was built as part of the boom of 1887 it would be easy to prove. Just check your abstracts to see who owned the place in 1887.