Arthur "Rabbit " Dickerson was born in Bentonville on April 9, 1896. His parents were Bud and Bitha Dickerson who were also natives of Bentonville. His grandparents settled in Bentonville after the freeing of slaves. He attended the Black School in town through the 8th grade. When he was 7 years old in 1903, Miss Harris, a local photographer in town, took a photo of Rabbit. The next year the photo was sent to the 1904 World's Fair in St. Louis where it won a blue ribbon. In 1905, the photo was used in a calendar for Henry & Bryant Co.  The photo was also used to promote the Arkansas Black Apple variety of fruit trees as well as being used in a book of poetry.

​When asked where he got his nickname, he would recall “because I was so fast on the foot.” His mother died while he was still young, and after 8th grade he had to go to work. At his first job, he made $1.25 a week to milk cows. At that time he thought that was big money. After that he got a job with Jackson Dry Goods. Then he helped to open the first gasoline service station in town. Prior to that time, cars were filled up from 55 drums of gasoline.

As a young man, Rabbit was brought into World War I. He was trained at Camp Pike in North Little Rock, then went overseas with a service battalion. His unit was stationed in Verdun, France. After the armistice was signed he still stayed 6 months in that country. He was then discharged at Camp Pike in May of 1919.

In 1922, Dickerson married Miss Cinco Crawley, a school teacher from Fort Smith. Her father, A. C. Crawley, was born in Mississippi. Her mother was born in Arkansas. She had moved to Bentonville in 1920 to be a teacher at the African American school in town. Cinco met Arthur Dickerson and they married on January 4th, 1922. During her time as a teacher, she helped establish a PTA and organized a fundraiser to purchase land for a new school and playground. She continued to teach until schools were desegregated in 1955. After that she accepted a housekeeping job at Southwestern Bell where she worked for 29 years before retiring. The couple was married  for 56 years.

In 1924, Rabbit bought a shoeshine stand from his cousin Sonny Phinney. His first location was in a small building on the east side of the square where the Benton County courthouse now sits. There was a two story building located at the south end of that block where he started out. In 1928, the property was bought and the building torn down. Rabbit then moved to the old Royal Theater building in 1928, which is now the location of Arvest or Bank of Bentonville. From there he moved his parlor to what is now the Meteor Guitar Gallery, formerly known as the Meteor/Plaza Theater. He was in business at that location for almost 23 years. Then he moved to 206 N. Main Street in 1953 and was still doing business there at 80 years old. Even at the age of 80 his motto was “Rabbit shines all the time”. He also said “This is my work and I enjoy it."  He added, "I don’t feel I want to retire, I’m just beginning to feel helpful and that I can do something for people. I love people and they love me." Due to health issues Rabbit was forced to close after 52 years in business, on his 81st birthday, April 9, 1977. At that time he said he was going to have to change his his slogan to "Rabbit shines none of the time." Rabbit's retirement left Bentonville without a shoe shiner.

When he started shining shoes, Rabbit charged a ​dime. After the depression, prices went up to twenty five cents, and by the 1970s he was charging fifty cents. He would have people from all over Benton County come to get their shoes shined. 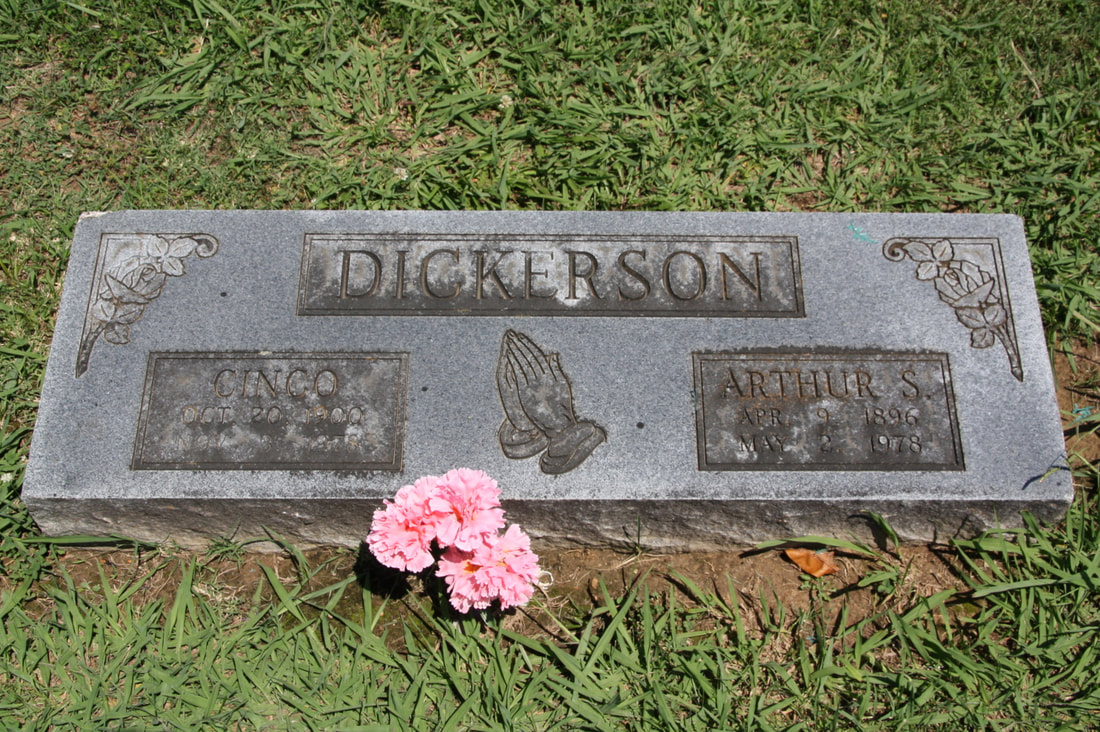