​Daniel Burrel Horsley at one time served as Benton County Circuit Clerk and Recorder, prosecuting attorney, and was at one time a member of the Supreme Court of Texas, Oklahoma, and Arkansas. Was born June 11, 1869, in Rogers, Arkansas. Growing up, he attended the Rogers Academy. 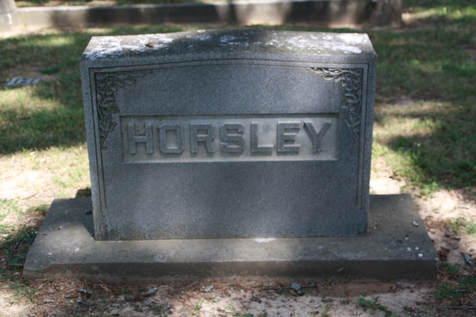