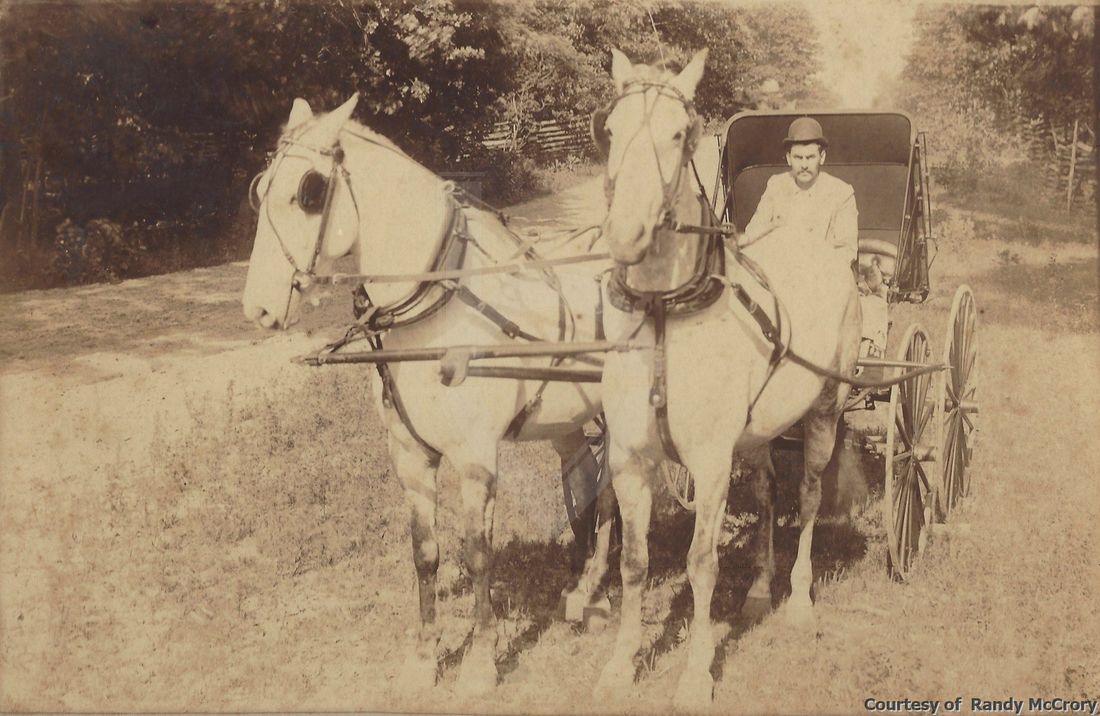 ​ The Hurley family is one of the oldest of Bentonville's families. Augustus W. Hurley was the son of Dr. and Mrs. Thomas Hurley. He was born in Dallas, Texas, Sept 25, 1866. When but two years old he came with his parents to Bentonville, Arkansas, where he spent the early part of his life. He was a pupil in the Bentonville schools and later a student in the Pea Ridge Academy and the Cane Hill College. Mr. Hurley married Miss Lucy Robinson. When a young man he became a printer.

During the year of 1887 he, with J.S. Stevenson, purchased the Benton County Democrat and published and edited the local newspaper. He continued in the newspaper business in Bentonville until 1898. Mr. Hurley and his family left Bentonville in the first decade of 1900 and went to Pawhuska, Oklahoma, where he became chief clerk of the Osage Agency. In 1909, Mr. Hurley organized and made, in years to follow, one of the greatest financial projects of Northeastern Oklahoma. which became the Citizens National Bank of Pawhuska. Mr. Hurley was one of the most prominent men of Pawhuska and its most active citizen in the progress and promotion of that town. He later moved to Tulsa where he associated with the First National Bank and was vice-president of the bank until he June of 1926.

He was a member of many fraternities and clubs and had reached the highest degrees in the Masonic order, Knights of Pythias and Odd Fellows. He is said to be the man who built Pawhuska. After his death in 1926, he was buried in the Bentonville Cemetery. 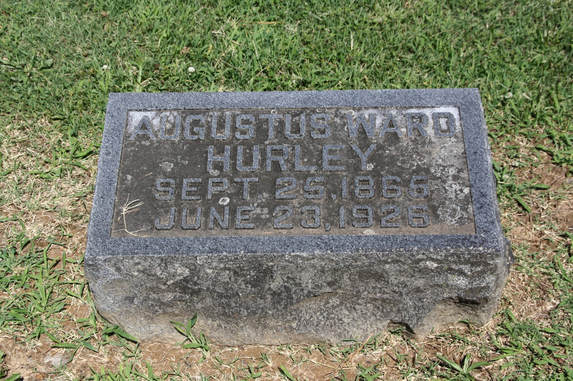