Ozias D. Maxwell & Family
By Alvin Seamster - Personal Sketches of Earliest Settlers of Northwest Arkansas
From The Benton County Democrat - The Century Of Progress Edition 1950 - Now the NWA democrat Gazette
Ozias D. Maxwell, son of Ebenezer and Martha (griffin) Maxwell, was born in Marion County, Tenn., July 14, 1834, coming to this county in 1850, with his parents. He was married to Mary Ann Wood November 13, 1854; his wife having been born and reared in this county. They were parent to Andrew Jackson Maxwell, father of Theron and Rollans Maxwell. A. J. Maxwell was a newspaper man having started setting type at the age of 10 years here in Bentonville and worked altogether 66 years on various papers, being one of the founders of the Benton County Herald. The daughters were Jennie Braggins and Lula Naill. Samuel Buchanan Maxwell was born July 11, 1868, and followed newspaper work until 1904 when he enter the Civil Services, retiring in 1935, leaving Marie Lou, Preston and Gladys as his children. 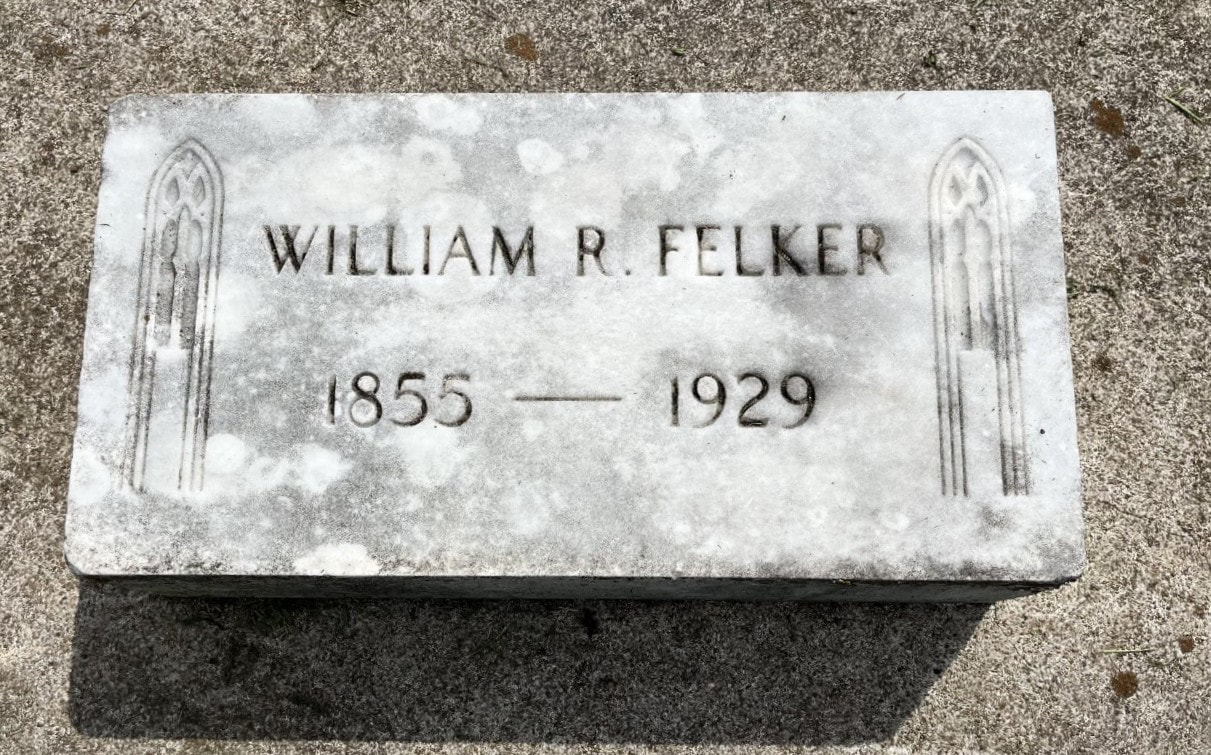 This is a photo of Ozias D. Maxwell
​Michael Burkhalter Maxwell and Reverend Andrew J. Maxwell were brother of O. D. Maxwell, having come to the county in  1850-52.

Sam Maxwell is relating the bank robbery here in 1893, said he worked upstairs in the Democrat offices on the north side of the square. On hearing the noise he stuck his head out the window and yelled "What's going on down there?" The robber standing on the bank steps fired a shot from his rifle striking near his head and said " Get your d__ head in there", which Sam said he immediately did.

​One of the most interesting thing I found in preparation of this sketch is a scrap book furnished me by Rollans Maxwell. Letter before the war, receipts, obituary notices, and especially one recepit from John M. Morre Quarter Master, May 5, 1865 at Casseville, Mo., for  $18.50, for one Contraband Wagon bought by Ozias D. Maxwell.