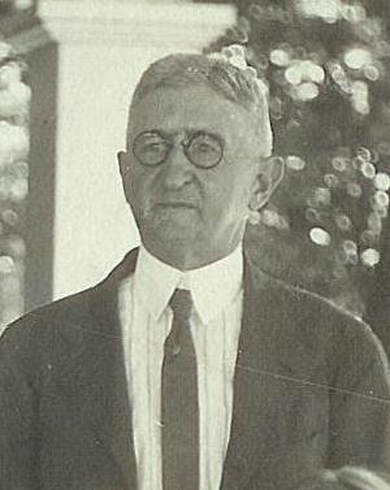 ​David Walker Peel was one of the foremost figures in the financial circles of Benton County, who was president of the First National Bank of Bentonville and a representative of one of the most prominent families in the state. He was born in Carroll County, Arkansas, November 8, 1860, a son of S. W. and Mary E. (Berry) Peel. David became one of the pioneer bankers of Arkansas, was also for many years a leading attorney of Bentonville, and likewise took a prominent part in public affairs, being chosen a member of Congress. He ranked with the foremost citizens of Arkansas and his name is inseparably associated with the history of the state.

D. W. Peel was one of a family of nine children and in the acquirement of an education, he attended the schools of Bentonville, afterward spending one year as a student in the State University of Arkansas. On starting out in life for himself, he first engaged in merchandising in Bentonville, continuing to follow that line of activity until he was called to Washington D. C., as a clerk of the committee on Indian affairs. For six years he acted in that capacity and then returned to Bentonville entering financial circles as cashier of the First National Bank, a position which he continued to fill until 1920, when he was made president. For twenty-seven years he was connected with banking interests and was therefore thoroughly familiar with every phase of the business, so that he was well qualified to discharge the duties of his office. In the control of the institution he displayed marked business ability, foresight and enterprise and he ranked with the most able financiers of Benton County. He had dealt to some extent in real estate, but concentrated the greater part of his attention upon his financial interests, which were extensive and important.

On the 28th of March, 1884, Mr. Peel was united in marriage to Miss Fannie Arrington, a native of Missouri and a daughter of John Arrington, who became one of the early representatives of the Bentonville bar. By this union there were six children.
Peel give his political allegiance to the Democratic party and was a member of the Methodist Episcopal Church South, while fraternally he was connected with Knights of Pythias and the Masons, having membership in the York Rite Consistory and the Shrine of the last named organization. He was a worthy representative of one of the honored pioneer families of the state and the work instituted by his father was continued by his, for he proved himself as an able financier and public-spirited citizen who advanced individual interests and also promoted the general welfare and prosperity.
​
Mr. David Peel passed away in 1935 and is buried in the Bentonville Cemetery.

Adapted from Centennial History of Arkansas 1922 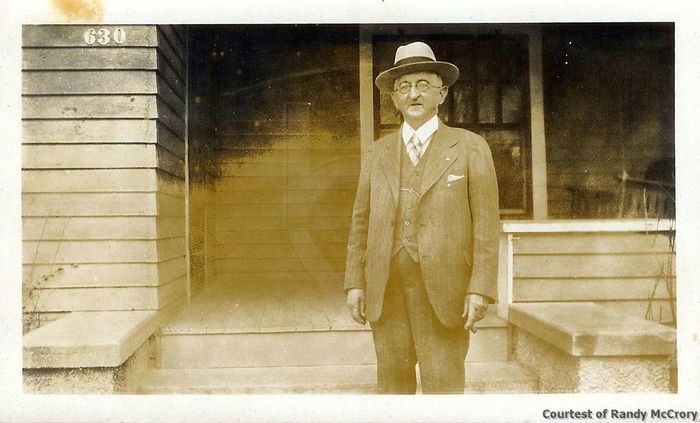 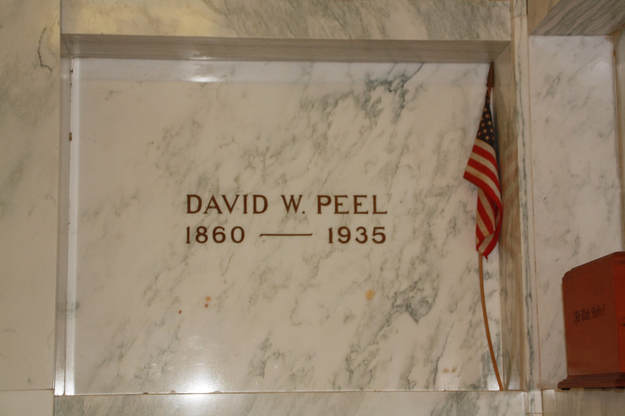