Seamster, Alvin A. (Ab)
Alvin A. Seamster, former mayor of Bentonville, attorney and widely known historian of Northwest Arkansas died Sept. 29, [1974] in Bates Memorial Hospital in Bentonville. His home was in Garfield where he operated a Civil War museum.

Seamster was born March 1, 1891 in Beaty Prairie, Ark., the son of Martin L. and Nancy J. Cole Seamster.  He was brother to Judge Lee Seamster. He was educated in the public schools, completing his training for a teacher's certificate. On August 1, 1912, he married the former Ella Huls of Fayetteville. He taught school in Gravette and moved to Bentonville in 1913 where he served 41 years as a rural mail carrier. Beginning November 1st of that year, with horse and buggy, he started his mail route, at one time, covering a 45-mile route.  At the same time he studied law under his brother, Judge Lee Seamster, who served as Chief Justice of the Arkansas Supreme Court. Seamster was admitted to the bar January 17, 1927, practicing law in Bentonville for 30 years. He recalled working in the post office in the mornings and when finished, going to the office and working as a lawyer.  He served as mayor for seven years from May 16, 1950, to January 1, 1957, before retiring due to ill health.

Upon retiring, Mr. Seamster enjoyed collecting local historical artifacts, At one time he operated in Garfield one of the most complete historical museums in the state at that time. He also wrote many articles on local history and was the keeper of much of the area's genealogy.

​He was a member of the Benton County and Arkansas State Bar Associations; permanent chairman of the State Historical Commission; chairman of the Pea Ridge National Military Park Battlefield Commission; the first president of the Benton County Historical Society. He was a member of the National Genealogical Society and served on the Quorum Courts representing Bentonville and Garfield. Seamster was also listed in Who's Who in the South and Southwest and was instrumental in establishing the Pea Ridge National Military Park. A member of the First Baptist Church of Garfield, he was active in Bentonville Masonic Lodge No. 56, where he was elected to the office of High Priest of the Royal Arch Masons. He served in a variety of civil groups including the Salvation Army, and the Red Cross. He helped create the Bates Memorial Hospital Auxillary and the Chamber of Commerce. He was at one time President of the Chamber. Mr. Seamster was a member of the Farm Loan Commission and had served as a member of the Civil Service Examining Board and the Kiwanis Club.

Alvin Seamster went by the nickname Ab. It is said he got the nickname from when he was a child doing a presentation on Abe Lincoln in school. Instead of calling Mr. Lincoln "Abe" he mispronounced it as "Ab," producing a lot of laughter from his classmates who started to call him "Ab." In time the event was forgotten, but the nickname stuck. 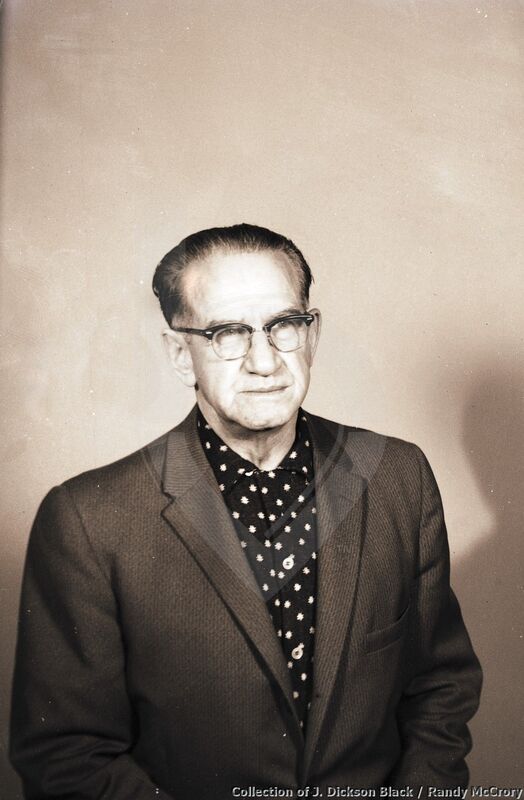