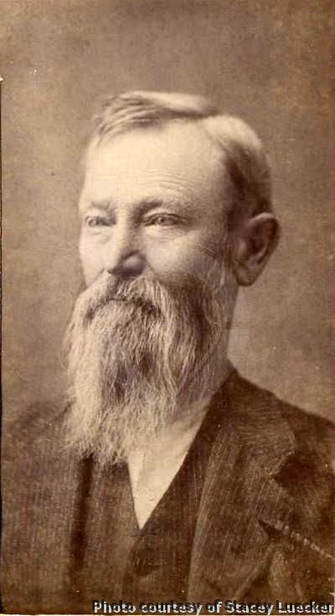 ​Taliaferro, Dr. Charles Dickson  - was born Jan. 27, 1826, in Knox County, Tenn. He studied medicine at Kingston, Tennessee; attended the Transylvania University Medical Department, Lexington, Kentucky, Medical College. He came to Arkansas in 1850 and married Miss Jane A. Dickson, daughter of Mr. William Dickson, in Bentonville, Ark. on Aug. 7th, 1851. To them were born nine children, six daughters and three sons, including one son who died in infancy. As a husband and father Dr. Taliaferro was affectionate, kind and thoughtful, proving abundantly of the social position and educational interests of all dependent upon him. Hence his children rose up and called him blessed.

As a citizen he was high minded and public spirited. His hand and purse were ever open in aid of any and every enterprise whose object was the moral and intellectual advancement of his town or the welfare of the country at large. Especially was his sympathy and benevolence put forth on behalf of the worthy and needy poor. But his inmost soul had an instinctive disgust and hatred of imposters and shams of every form.

As a physician his standard of professional courtesy was high. Hence he occupied and honorable and eminent position among the medical fraternity and the community at large. He was eminently successful as a practitioner. As an example of the energy of the man, his sympathy for suffering humanity, and his devotion to his profession, when by the hardships at the close of the civil war he was not able or allowed to own or hire a horse for his business, he went on foot throughout the county to administer to the necessities of the sick and destitute.

At an early period of life he made a profession of religion but never connected himself with any branch of the church, but he was never an infidel. He contributed liberally of his means to the support and spread of gospel. At one time he had a street named after him in Bentonville. He died at his residence in Bentonville July 25th, 1897. He is buried in the Bentonville Cemetery in the Odd Fellows section. 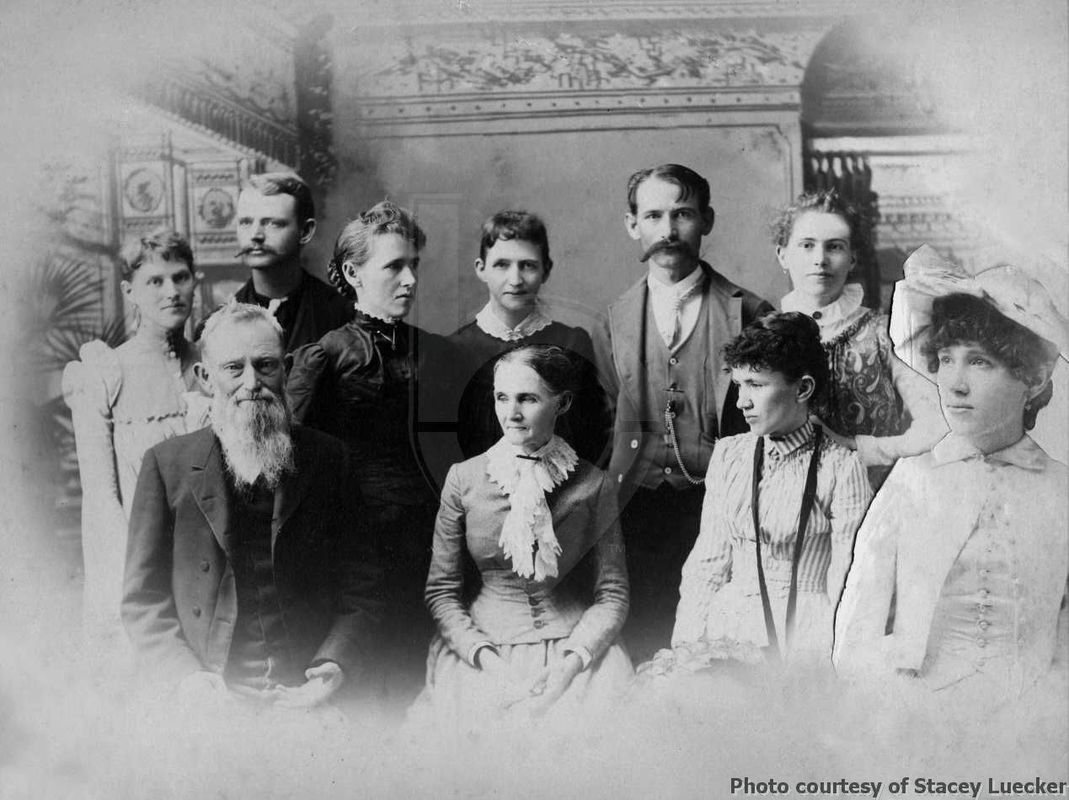 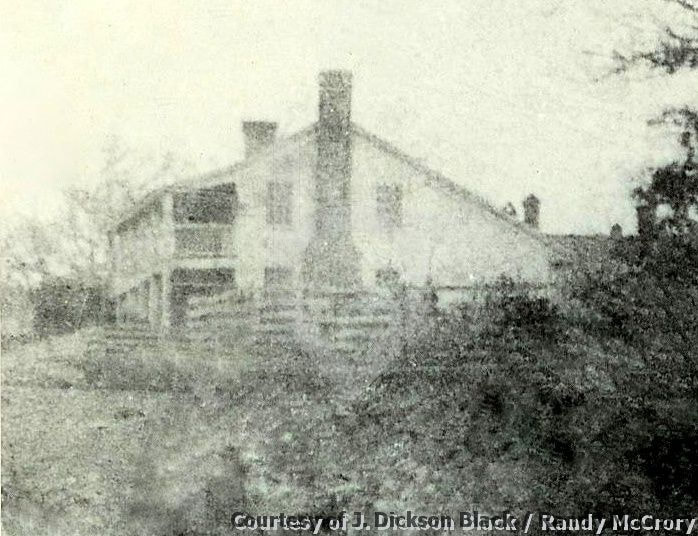 Dr. Taliaferro's house is believed to have been located in about the 300 block of N.E. 2nd St.