That Man From Monte Ne
By J. Dickson Black
Among the many jobs that man from Monte Ne took on was to promote and mark roads in the Ozark area.

On July 10, 1913, W. H. (Coin) Harvey held a meeting at his noted summer resort at Monte Ne in Benton County. (Today this area is flooded by the back waters of Beaver lake.) On that date he organized the Ozark Trails Association. 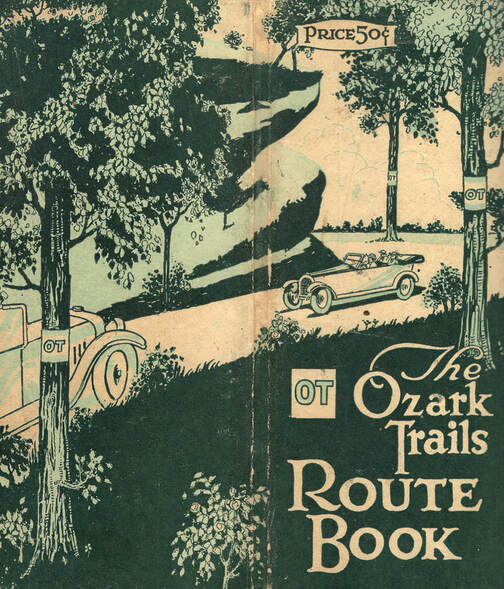 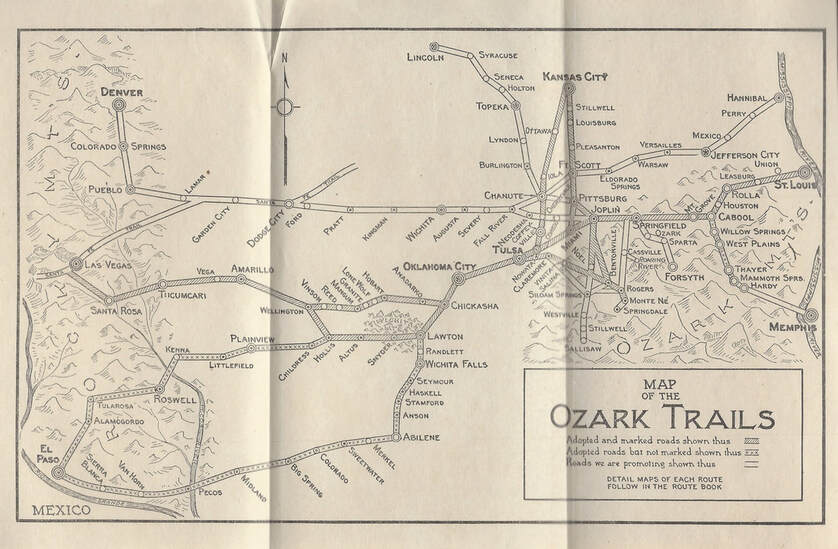 This is from a 1919 Ozark Trails Route Book for Mr. Harvey's road system, predating Route 66. You can be assured that with Mr. Harvey involved, all roads led to Monte Ne.
The newspapers said the newly formed O.T.A. planned to mark and promote fifteen hundred miles of automobile highway connecting Arkansas, Missouri, Kansas, and Oklahoma. The first routes were to work out from Monte Ne and Rogers leading to Oklahoma City, St. Louis, and Wichita.

One of many pyramids marking the Ozark Trails route. These were usually located in the middle of a four way intersection. This sign was located in Joplin, Mo.
The O.T.A. was more than likely the first association to work for improved highways in the country. In time State Highway Departments took over the routes marked by the O. T. A. in seven states.

The coming of state highway departments ended this association which at one time had over 20,000 paying members.

At the time Harvey was marking routes from one town to the next many people in the towns opposed roads that might take people to the next town to trade. They believed that all roads in the area should lead to their town, not away from it.
Below are a fraction of the photos that can be found in the Ozark Trails Route Book, showing images of local interest. 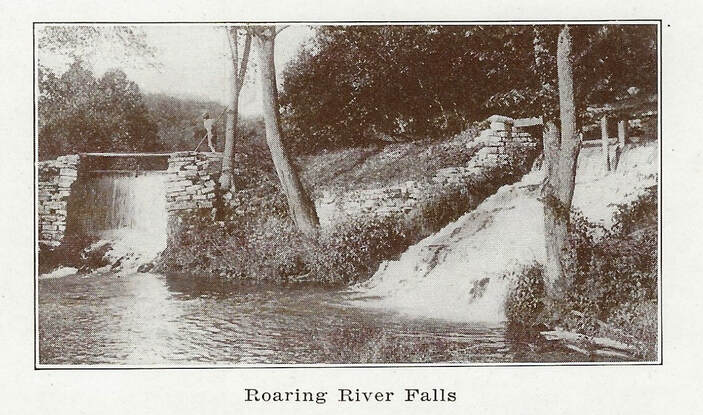 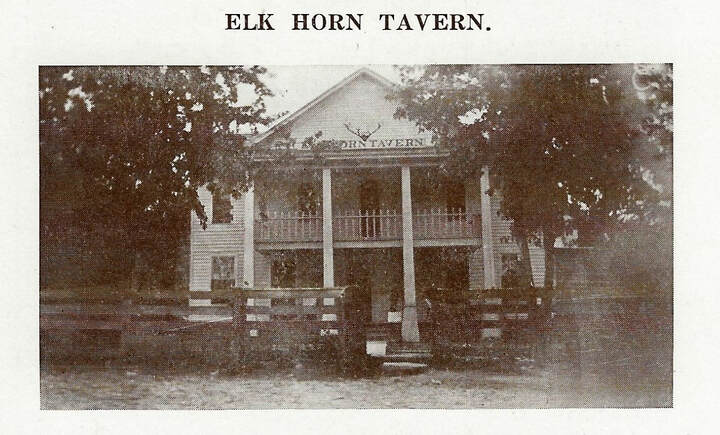 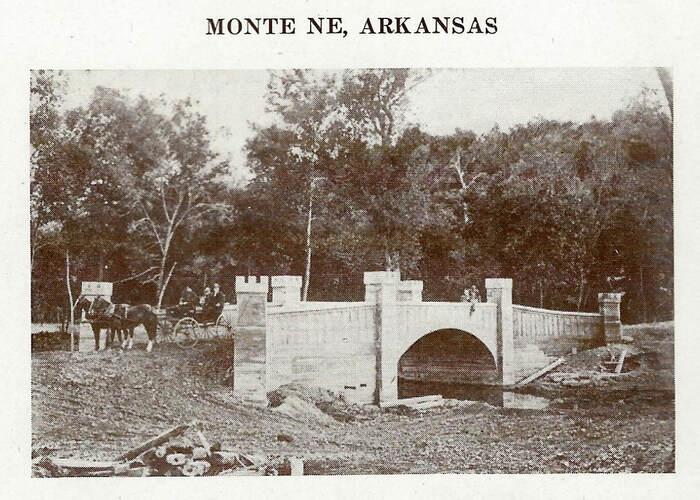 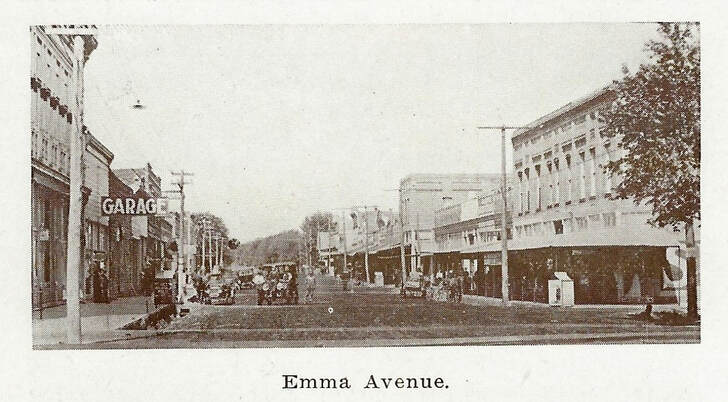