Trust Your Customer (Maid Rite Cafe)
Story and Photos by J. Dickson Black
Mr. Earle Jacobs and his wife Kate think that if you trust your customers that they will all be honest, and keep coming back. They run the Maid-Rite Cafe in Bentonville, Ark. and for the past ten years have had a very unusual change system.

The money is all laid out on the back bar and the customers all go back, add up their bill and make their own change. It makes no difference if you have a one or a ten - the money is there to make your change.

People who go in for the first time are sure that he must lose a lot of money doing it like this, but Earle always said that he is sure he has never lost any money at all.

One day when I was in there a man came in and he told Earle that he had made a mistake the day before and shorted himself 70 cents, so Earle said to go back and get it. Sometimes people find out after they leave they had not paid enough, so Earle tells them, "Just leave it when you are making change" as he has not missed it yet! 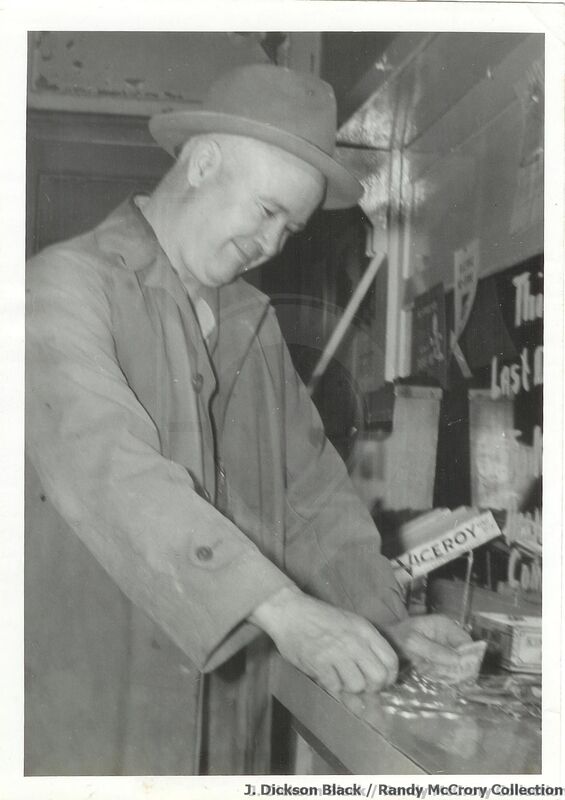 Maid Rite - Mr. Joe Haney, Bentonville, Arkansas, is making change for his meal. He said that he likes to eat where he is trusted. He is sure that no one would cheat in a place where the trust is put on yourself. but Joe said he wouldn't do that at his lumberyard.
I had a man stop me on the street to find out where the cafe was that trusts you to make your own change. He had heard about it and drove 100 miles out of his way to see it.

Earle told me one day, "I sure would hate to look back at all the good people I have met in the cafe business and think that I could not trust them. That is why I have let people make their own change in all the cafes I have owned. One was in Chicago. But I have never lost any money this way, and it sure has kept people coming back because I trusted them!"

​This shows that it pays to trust people and to be honest yourself. 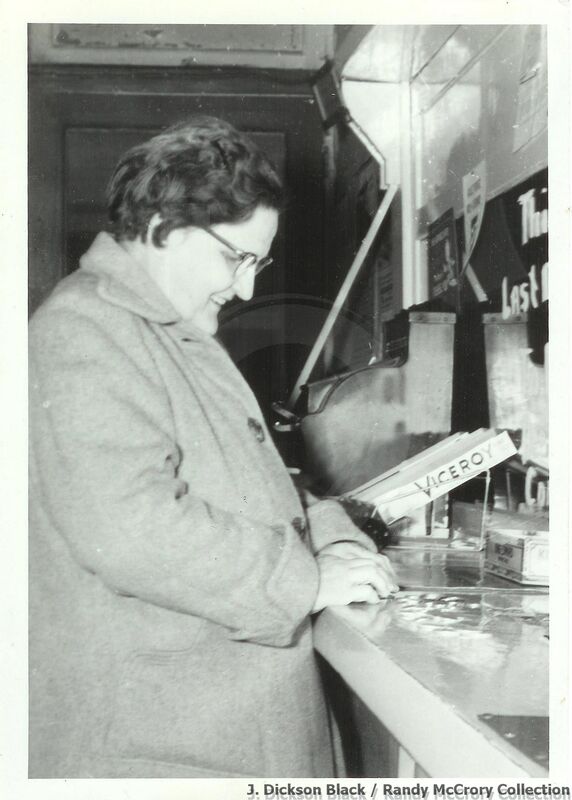