Water Witching by Barbara Rudolph
Pea Ridge Graphic, 1966
The Ozarks have always been famed for its folklore, and water witching has held a steady place. This generation may be losing this old art unless some of you take up "water witching." Bill Brandon, an oldtimer touching his seventies, who lived in the Decatur area, but is now deceased, was a good water witcher. According to Mrs. "Dutch" Stellman he used only a peach "finder." That would be a green peach "fork" partly peeled and sharpened "just a whit." The two prongs that you hold in your hand are to be just a mite longer than the  end called the "nose" or "pointer." "He found a good well of water for us," Mrs. Stellman said.

Rather than taking the first "feel" or "find" for granted, you walk the entire area you are "sighting" to be sure you have the "head" stream. The stick will "nod" or "jerk" on smaller streams but it will "point grounded" and you can tell by the force if it s the "main stream."

The Decatur "witcher" had found water at 50 feet of surface and at 500 where no water was thought to be.

Ozark "witchers" around the Fayetteville - Springdale area say the red bud, witch hazel and the numerous peach trees are the best "sticks." One recommends a "peach switch", which differs from the regular "stick" as it is a small pliable branch. This particular water worker has been said to twist the bark right off the "switch" over a heavy stream. He says that concentration has a lot to do with it. He does not like to work in wet rainy weather as he feels it interferes with the stick's communication. He spoofed the idea of rubber boots worn by some witchers for insulation. "City slickers foolery," he said. "They claim electricity has something to do with it."

Though it is concluded by most "water workers" that virility has a lot to do with witching, some women have been known to witch.

One, a well know Missouri resident, is on constant call. She uses a "plum fork" or "willow rod", both held in ill repute in the Springdale vicinity. "Willows are too limber, plum too brittle" they assured.

It has been stated by many forklore scholars and writers that water witching is "handed down" or inherited. Despite this claim by authorities, none of the decendents of these witchers mentioned have the "talent" or "knack". "You are born with it," they vowed.

In checking with local well drillers and their rig men, they claim it is not hard to find water in most places in Arkansas and Missouri. 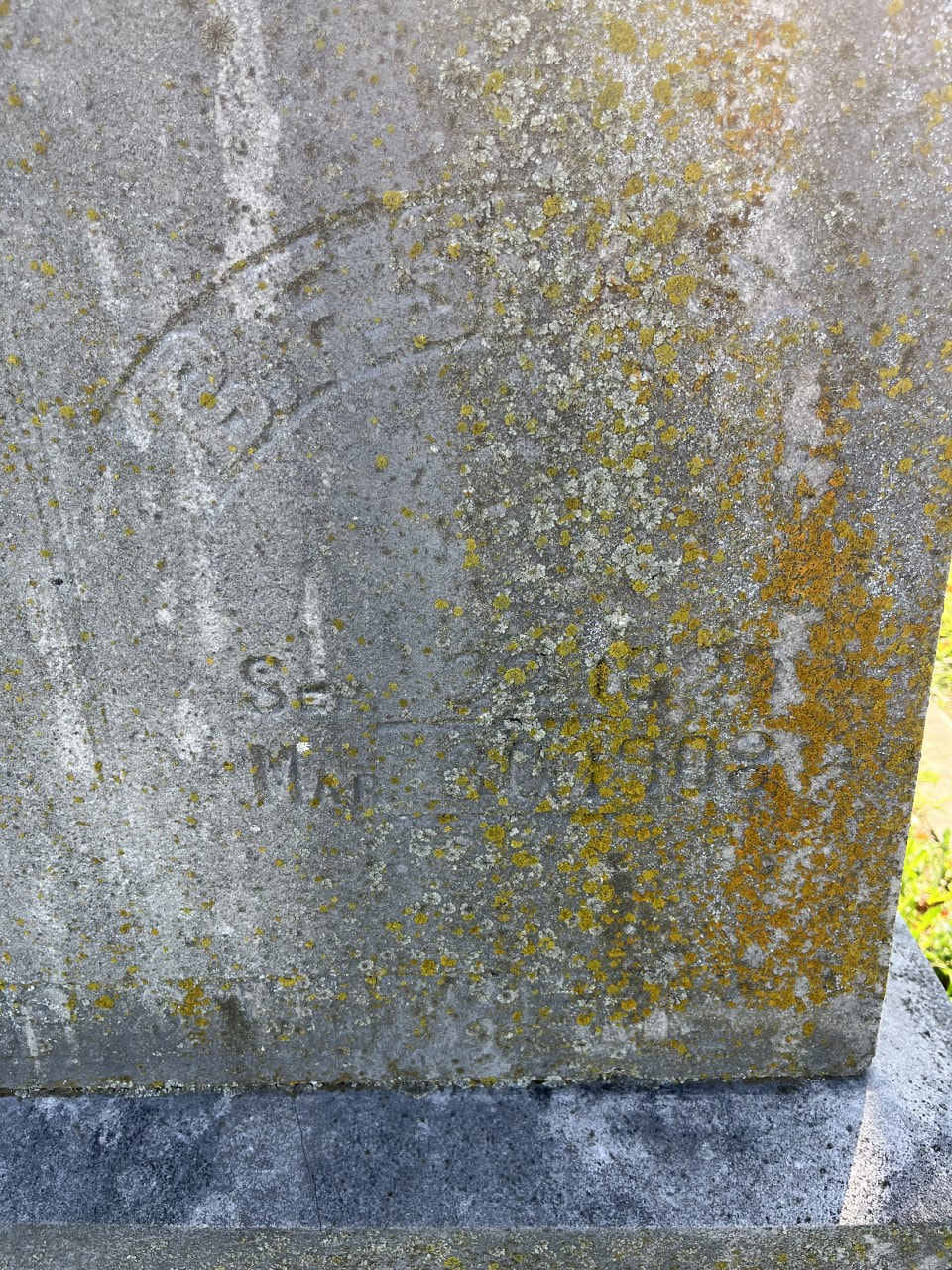 Here is an image of someone witching for water.
"I have set over a lot of "witchers stakes" and drilled right into the ground as they requested. I usually find water."

One young driller only laughed, "Nothing to it. You pick a convenient, easily accessable place and drill. He admitted he had tried to "witch."

"I held the stick up, down, all around ; loose, tight. never felt a twitch. Nothing to it,"  he repeated.

To further document the theory of water witching and for the sake of my generation, I tried it. I had a peach "fork," properly "pruned, whetted and peeled. " At my side was a 75 year old "witcher" known all over the area as infallible. He showed me how to hold the "stick" very tightly, knuckles inward. We walked together. But . . . I needed a red bud or a willow or rubber boots or more faith, because my "stick" never nodded. His did almost a complete turn.

We then went for a rival witcher near the popular Camp Takodah. He came and witched almost the same spot. We drove the stake and the driller set ovet it. We found water and at 55 feet. It was sulphur and undrinkable though.

Well, unless some of this modern generation gets busy, water witching will become a lost art and will be just a legend. You never know they say, until you try.

Additional foonote from Randy McCrory - Looking forward to today's article, I have recently run into another type of witcher. I learned of a man who can witch cemeteries. He can find unmarked graves in a cemetery. He can also tell you the sex of the person in that grave. If you have the name of a person he can take you right to their grave. I have been around people who have put this to the test. The gentleman who was doing the witching had never been in the cemetery before. If you asked him where someone was buried he could take you right to the grave.

There was one cemetery in the area where the tombstones had been removed but had been collected by a local historian. This gentleman identified all the graves of the people who were known to be buried there. He then went on to identify a grave that the owner was aware of but had not told the witcher about. The grave he found measured 4' by 4'.  There had been an Indian who was hung in Bentonville and they buried him sitting up in the grave, and odd tradition of the time. Again, some knew him to be buried in that cemetery but that information had not been given to the witcher. Those who were involved in this cemetery restoration are well respected in our community and were very skeptical at first but were believers by the end.